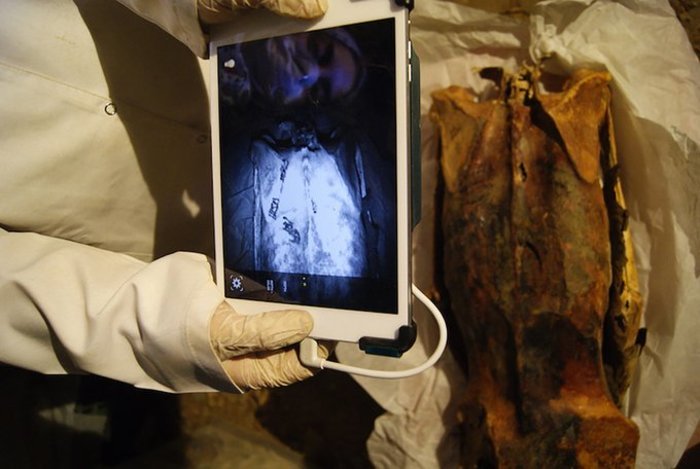 As the end of the decade approaches, researchers have put high-tech photography to use to examine previously hidden tattoos on ancient Egyptian mummies.

Recently, infrared photography helped identify tattoos on seven mummified Egyptians dating to at least 3,000 years ago at a site known as Deir el-Medina. Archeologist Anne Austin at the University of Missouri-St. Louis recently reported her findings at an annual meeting of the American Schools of Oriental Research. At this site, only tattooed females have been identified.

Over the course of 100 years of research, tattoos had previously been found on just six ancient Egyptian mummies. In total, there are 13 tattooed mummies to date —12 females and one male.

“When I first saw [the tattoos] with infrared, I felt both the thrill of discovery and the magic of this new technology,” Austin told Fox News.

“We were able to identify dozens of tattoos in a previous mummy published in 2017, which showed imagery of religious symbols, floral motifs and important animals like the cows of the goddess Hathor.”

The more recent findings have not yet exposed anything identifiable by symbol and place, she explained.

Infrared photos, which display wavelengths of light invisible to the naked eye, have given way to new research and information about tattooing in ancient Egypt. The first known tattoo found on an ancient Egyptian mummy dates back to 1981, according to Science News.

According to Science News, the designs and placements of the tattoos on the 13 mummies differ from one to the other. The discoveries may help researchers figure out the underlying purpose of tattoos in ancient Egypt.

“Everything about the new tattoo discoveries is surprising because so little is known about this ancient Egyptian practice,” said Egyptologist Kerry Muhlestein of Brigham Young University in Provo, Utah, according to Science News.

Long before the inked male mummy was found, archaeologists assumed that only women living during ancient Egypt’s predynastic period, from 4000 B.C. to 3100 B.C., had tattoos. It was also thought that tattoos on women indicated fertility or sexuality.

The recently discovered tattoos in Deir el-Medina challenge this idea as the inks seem to be more about women’s roles as healers or priestesses, Austin said. 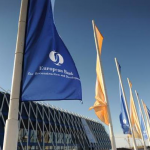