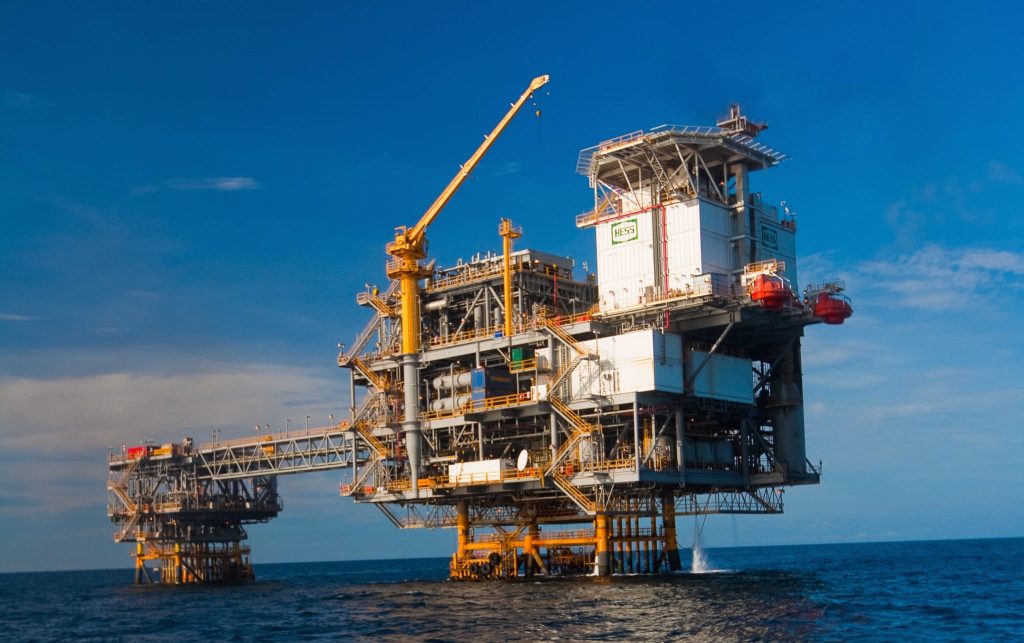 International oil and gas company Trident Energy has announced the commissioning of extensive upgrades at the Okume Field in Equatorial Guinea. Aimed at unlocking the geological capacity of the complex – a conventional oil development located in deep water in Equatorial Guinea comprising five producing oilfields, namely, Okume, Elon, Oveng, Akom North and Ebano – the upgrade will convert 15 gas lift wells to electrical submersible pumps (ESP) by the end of 2022. The upgrade represents a critical step towards improving production in Equatorial Guinea, further positioning both the company and the country as a competitive oil producer.

According to a press release by Trident Energy, the investment is a great illustration of the company’s strategy to unlock the true value of its mid-life oil and gas assets, with the company now ready to begin the ESP conversion. The objectives of the upgrade are to extend and upgrade the structure of the CPF platform to support new equipment with cantilevers; add two new power turbines to allow for additional ESPs and injection capacity; connect the Echo and Foxtrot platforms with high voltage subsea cables to supply power; to upgrade the separation process to handle the incremental produced fluid and the water injection system to support the reservoir pressure; as well as instrumentation and telecom upgrades.

For the upgrade, Trident Energy’s local team in Equatorial Guinea managed every aspect of the project including project management, supply chain, logistics and coordination. Fifty-five percent of the services (in-value) were provided by local contractors; 32% of services were provided by regional contractors and only 13% were provided by international contractors, with Trident placing local content at the forefront of the project. For Equatorial Guinea, the project upgrade signals a new era of operational efficiency and production maximization, while for Trident, a critical step towards improving production at one of the company’s high potential complexes.

This article was taken from APO Group at www.apo-opa.com. You can start earning money by becoming our Independent Reporter or Contributor. Contact us at IR@downtownafrica.com